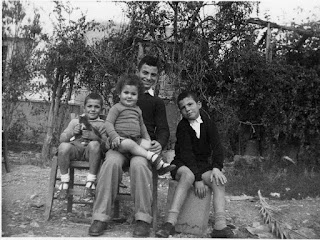 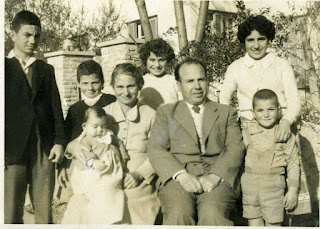 Photos:
The four boys at the yard of the houses that were built for their sisters...
The Metaxas family at their house they lost in 1963 at Irene Street Nicosia...