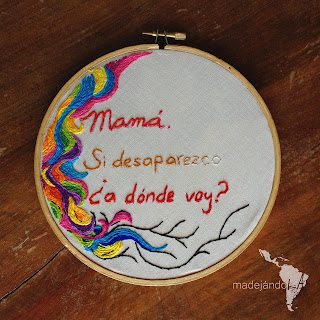 (*) Article published in the POLITIS newspaper on the 14th of December 2014, Sunday.
Posted by Sevgul Uludag at 7:01 PM